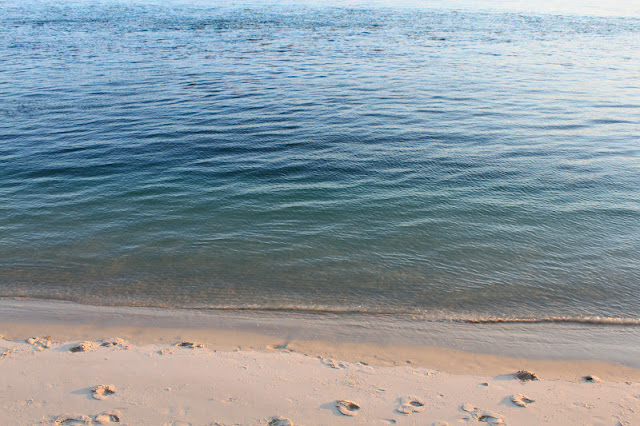 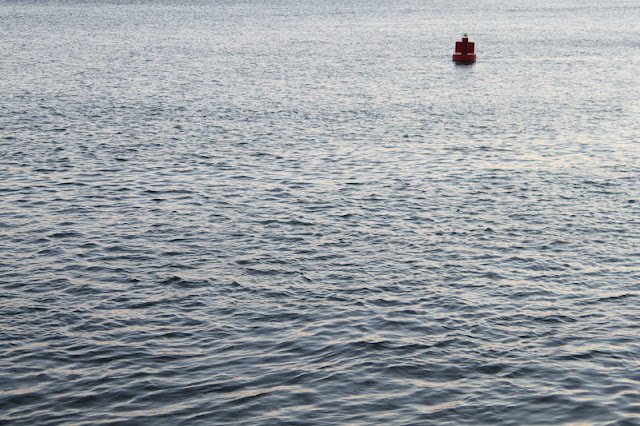 i am having a serious love affair with the textures and patterns water makes.
these photos are from a visit to caloundra a few weeks ago where i must have spent hours watching the water. seemed like a normal thing to do at the time.
Posted by green tea and red nails at 5:14 PM 5 comments: 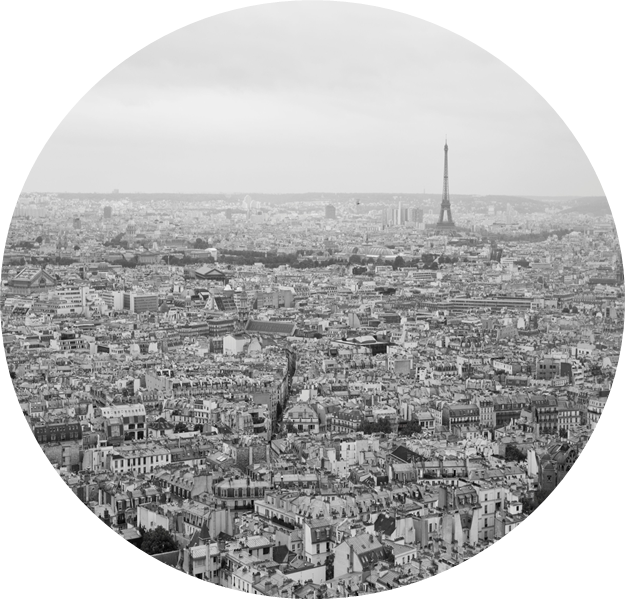 I know I promised you words about Paris many weeks ago. If you are still waiting, thank you for being patient. If you left long ago, I don’t blame you. To say that settling back into ‘real’ life has been difficult would be a bit of an understatement. But that might be for another post. And let’s be honest, anything compared to Paris is a bit anti-climactic.

The plan for Paris was a bit of a spur of the moment thing. My sister, Nicole, had been planning 5 weeks in Europe for over a year and she mentioned in passing that Mum and I should head over for our 2 weeks of school holidays. We had a bit of a joke about it and didn’t think too much of it until Nicole called a few weeks later with accommodation and flight options. Within 45 minutes we had booked ourselves onto some super cheap flights to Paris.

We lived as ‘local’ as possible, popping down the stairs and out the gate to the bakery for breakfast croissants.
We wandered the streets of Montmarte, stopping for fresh berries; some for now and some for later.
We got caught in a crown that we thought was for Kanye, but it turned out to be for some French reality TV stars.
We bought moccasins.
We visited the graves of Oscar Wilde, Edith Piaf and Jim Morrison.
We stayed out until midnight.
We got caught in the rain.
We went back to Laudree 5 times to try new macaroon flavours.
We spent hours exploring the treasures in The Shakespeare Company.
We loved the summer sunshine that stayed until 10pm.
We took hundreds of photos of the Paris skyline.
We got lost.
We cruised the Sienne at sunset.
We wandered the flea markets and wished for unlimited baggage allowance and unlimited funds.
We bought vintage dresses, ribbons and shoes.
We searched, unsuccessfully, for a perfectly rustic bread board.
We fell in love with Versailles and vowed to read more about French history.
We were so enchanted by the RoseBakery that we ordered the cookbook via the Book Depository while still sitting at the breakfast table.
We picnicked in front of the Eiffel tour and then read until the sun set.
We found that the best crepes were at the ‘tourist’ spots.
We almost missed the train to Belguim.
We sat in the sun for 6 hours to watch Cadel for 5 seconds – it was beyond amazing.
We got completely swept up in the joy and atmosphere of ‘le tour’.
We convinced ourselves that bread and cheese counted as a full and balanced meal.
We left Paris 15kg heavier than we arrived (I promise that most of this was baggage).
We believed in magic.

p.s - it was totally awesome to get home and see hubby and puppy. if only we could all move to paris together :)
Posted by green tea and red nails at 1:52 PM 7 comments: 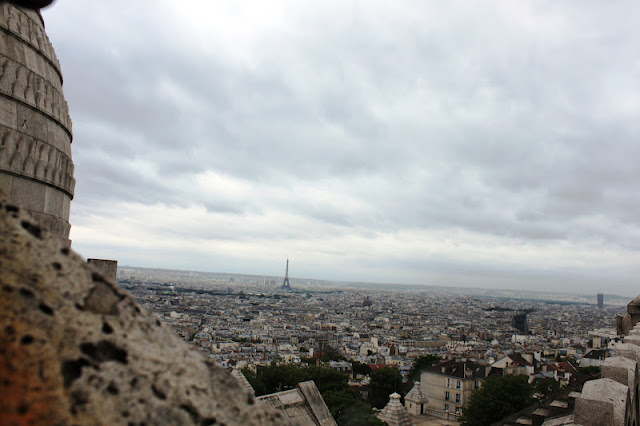 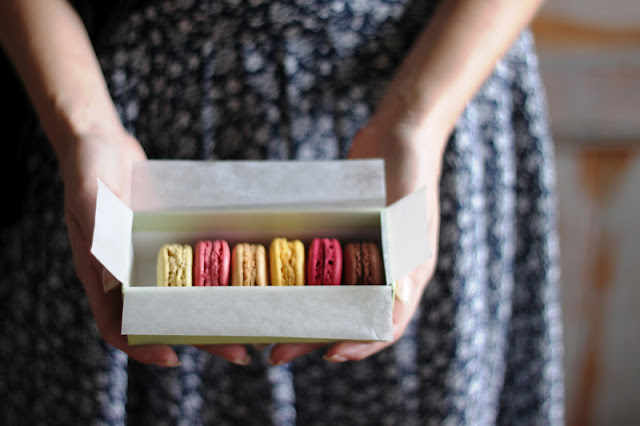 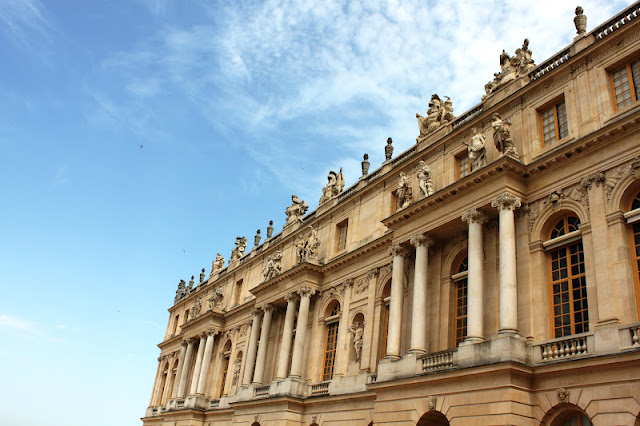 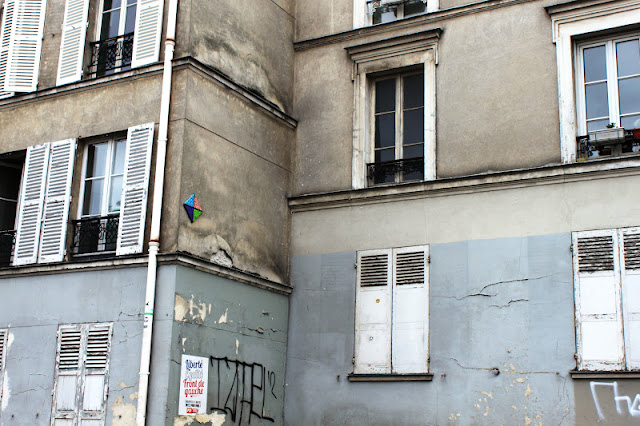 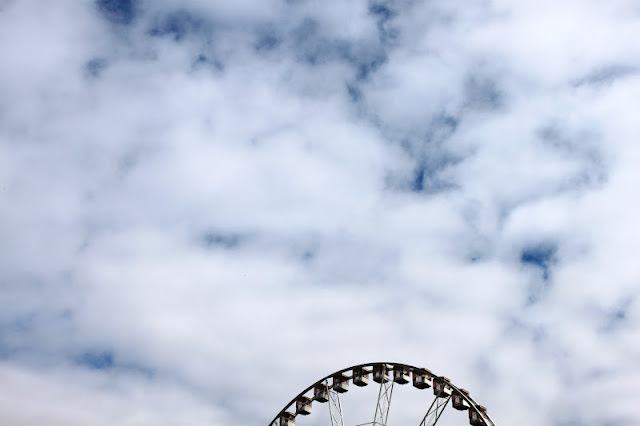 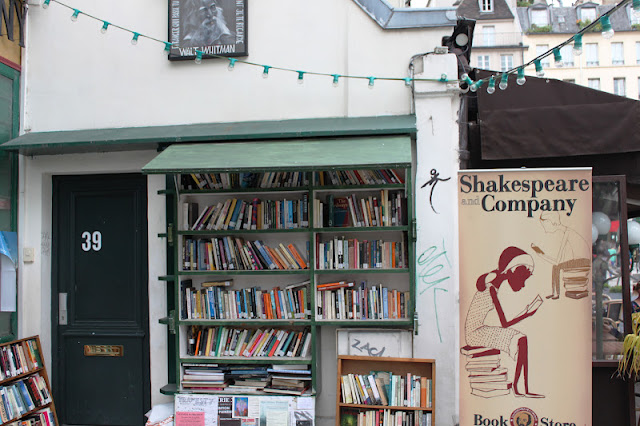 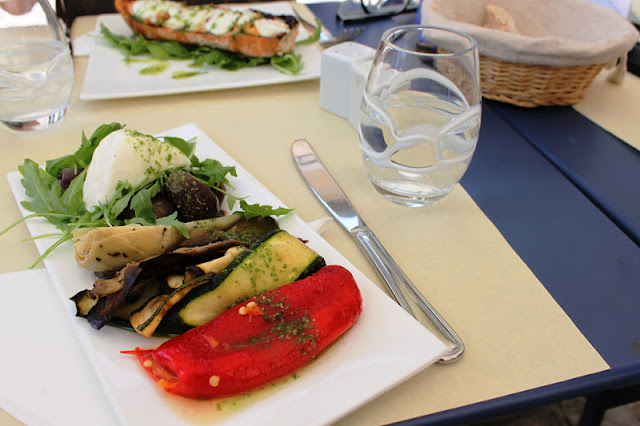 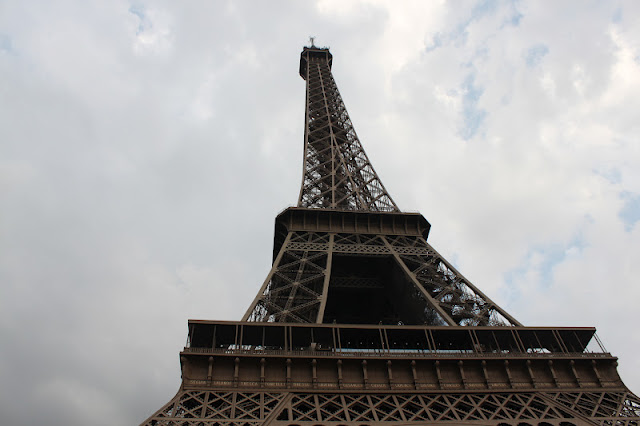 the words are coming soon. i promise.
Posted by green tea and red nails at 6:11 PM 9 comments: 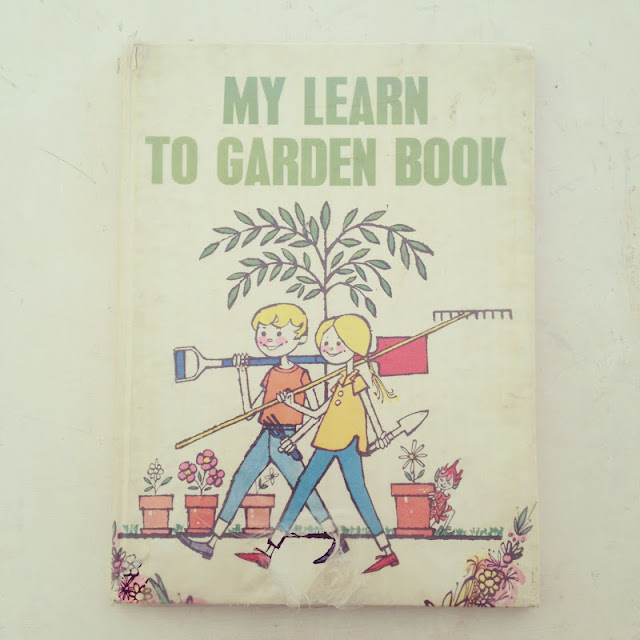 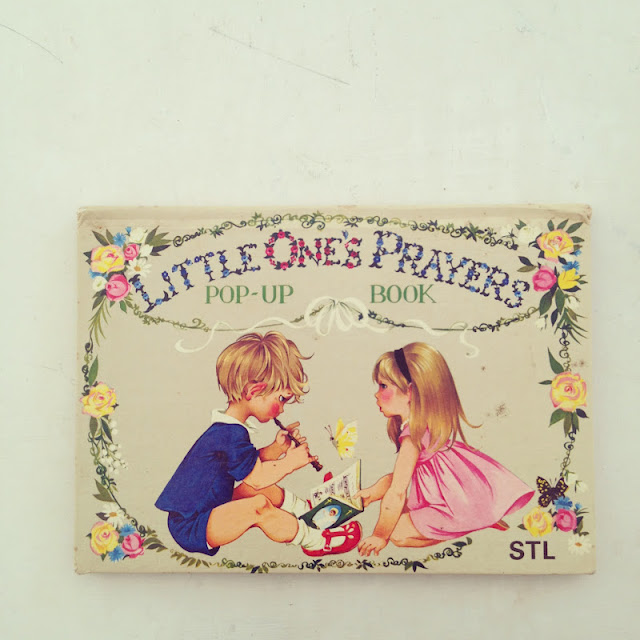 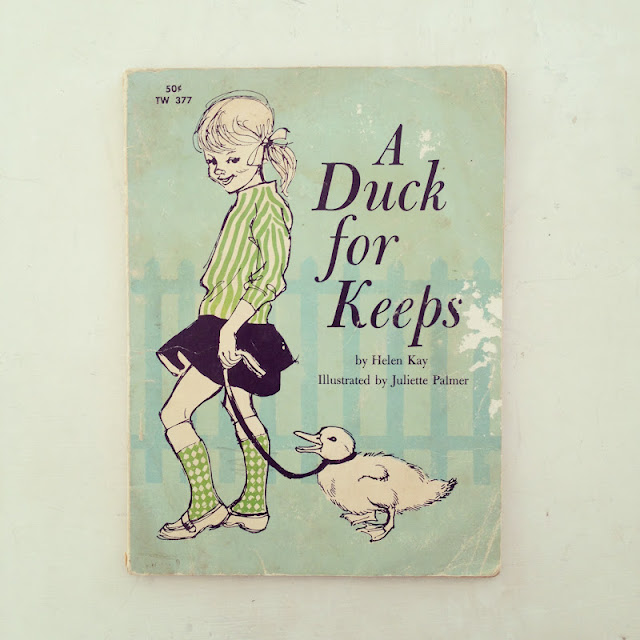 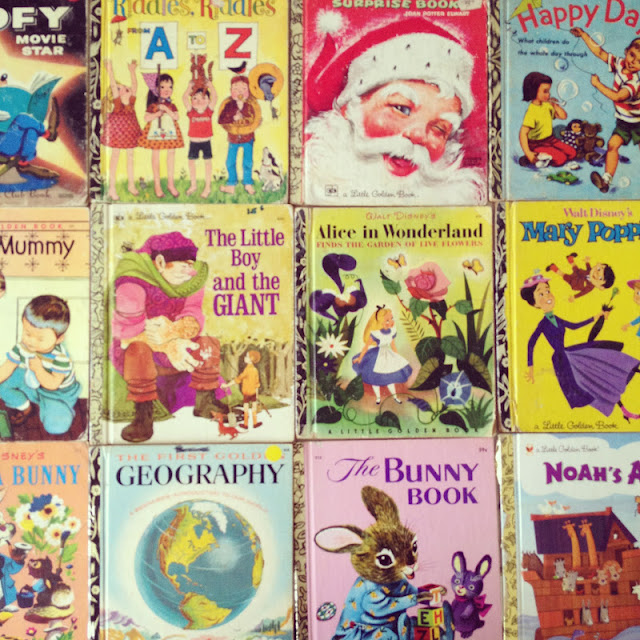 a few treasures of the vintage book variety picked up from the lifeline bookfest a few weekends ago. seriously - how do people throw these out??
Posted by green tea and red nails at 6:32 PM 7 comments: 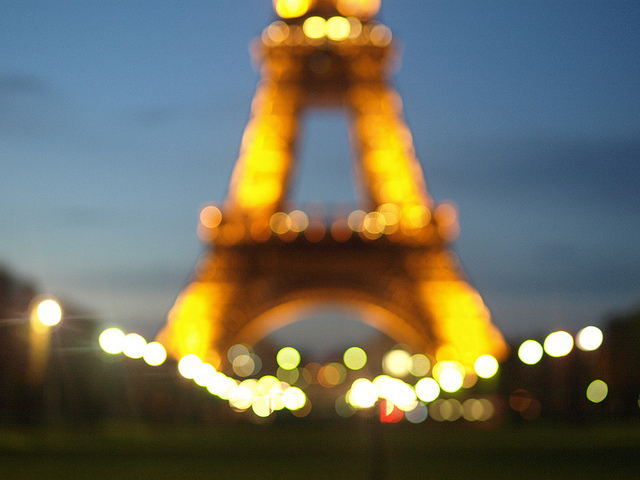 i have a few scheduled posts for you but will hopefully be popping in a couple of times with photo updates for you all. i'll be a bit more regular over on instagram (kelliebenard) if you should care to follow me. 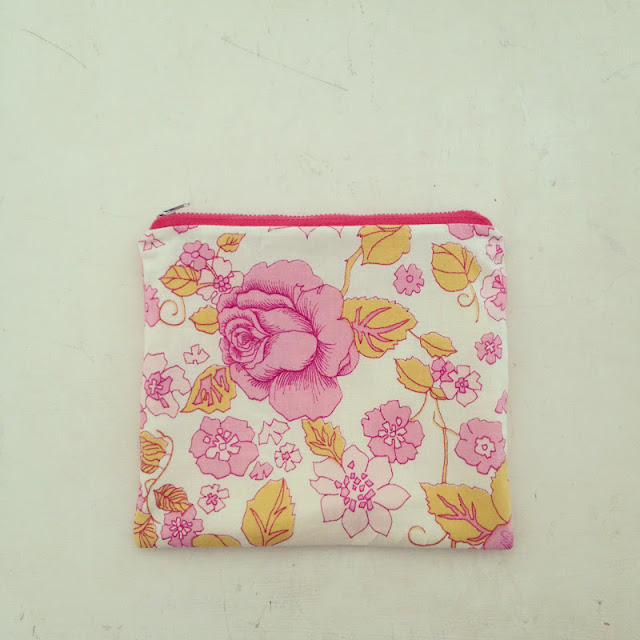 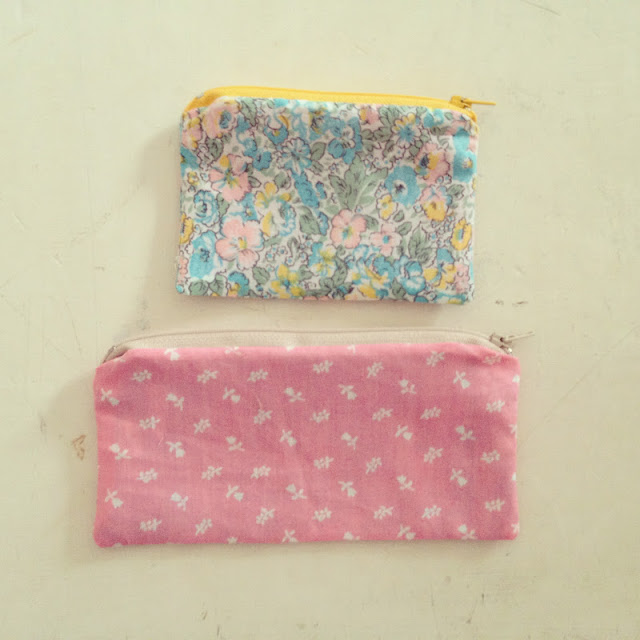 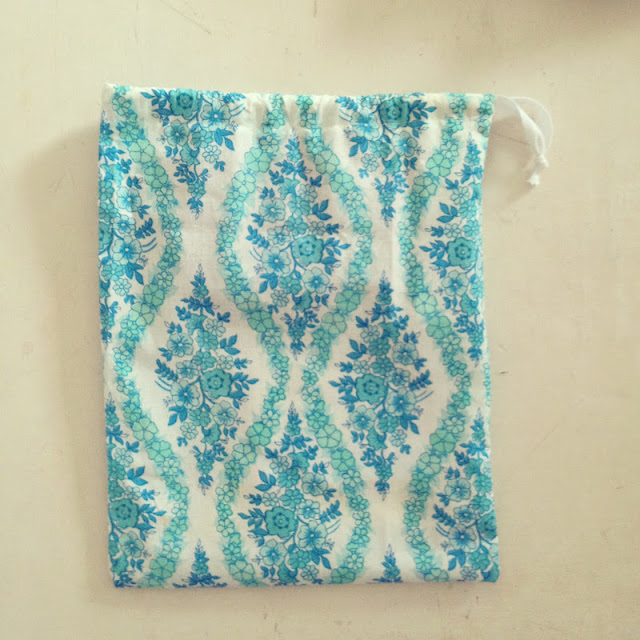 with just over 24 hours until i fly out of the country and a 'to do' list as long as my arm, it's a good idea to start sewing pretty bags and pouches from vintage pillowcases... right??
Posted by green tea and red nails at 6:31 PM 9 comments: 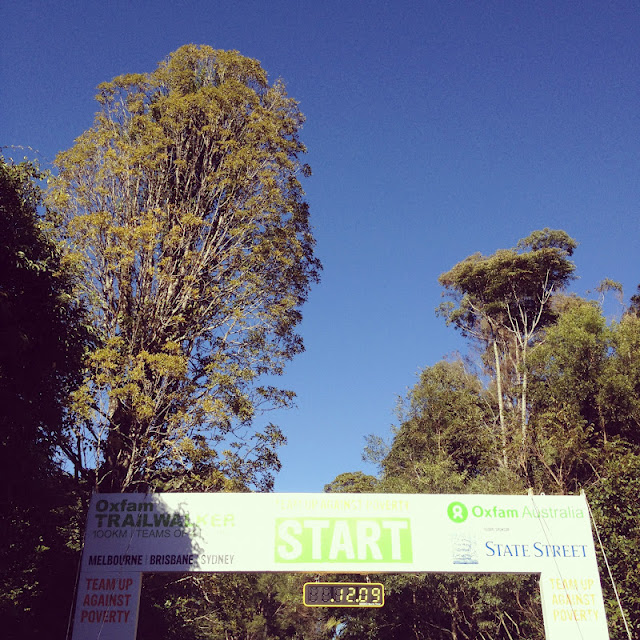 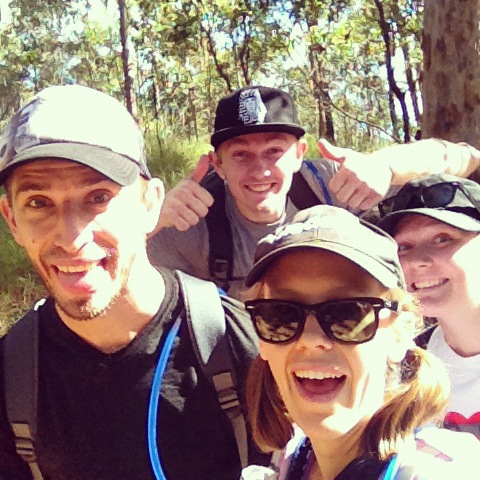 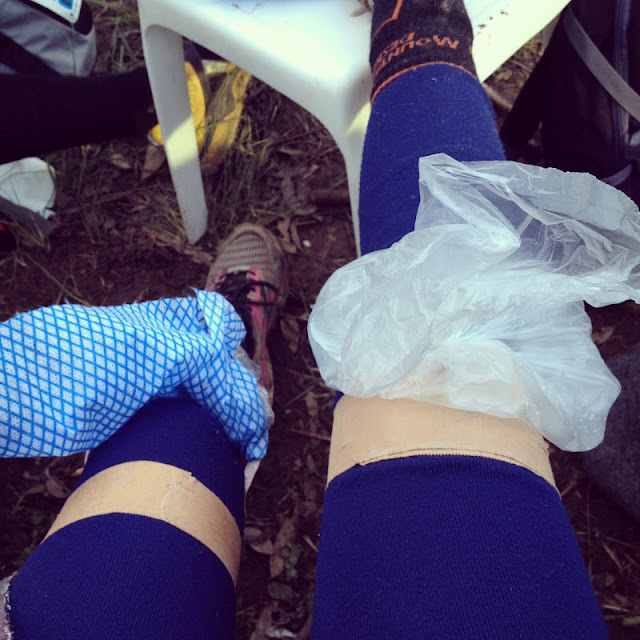 those of you who have been reading this blog for a while would know that over the last six months or so i have been training for the oxfam trailwalker endurance event. because of the amount of training that we have been doing, my knees have been struggling to keep up with some of the demands i was placing on them. i posted over here about a training walk that resulted in some super sore knees. my physio and i worked really hard to have both knees as ready as we could for the big event which happened this past weekend.

it was a truly amazing experience and quite honestly, the hardest and most challenging thing i have ever voluntarily done in my life. it is an incredible thing to push your body to its limits and back again. unfortunately, for me, that was at the 75km mark, after 68km of walking with excruciating knee pain.

i would not have been able to make it that far without the awesome support crew that we had and the rest of our fabulous team. seriously. in the early hours of saturday morning, the boys would let me lean on them as we walked down hills and through creeks. at one stage they even offered to carry me!! who says chivalry is dead??

i was beyond disappointed that i didn't complete the full 100km. to be honest, i'm still working through that disappointment and those feelings of failure but i am really glad that i could be part of such an amazing event and help to raise money for such a worthy cause.